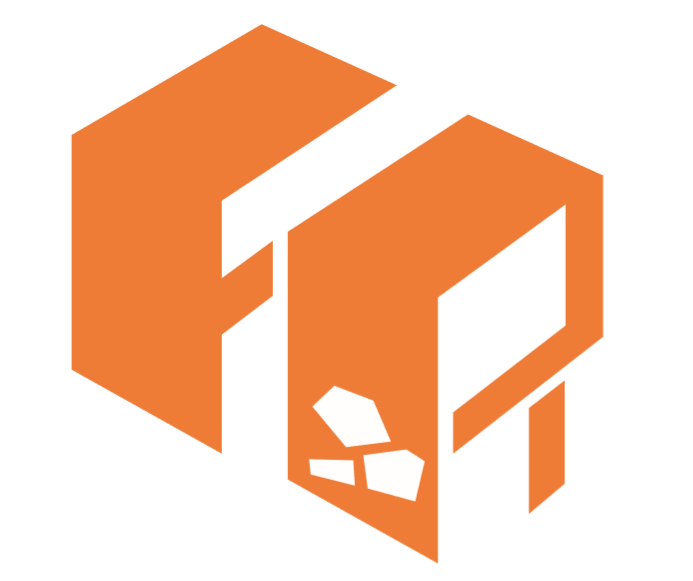 On September 18, the sino-us trade war escalated again!The us government announced that it would impose a 10 per cent import tariff on $200bn of goods originating in China from September 24, and increase the levy to 25 per cent on January 1, 2019.

In disregard of China's firm opposition and solemn representations, the United States persists in adopting the wrong approach in violation of the wto rules, severely violating China's lawful rights and interests under the wto rules and threatening China's economic interests and security.

Ms. FENG
What can I do for you?
Contact Supplier